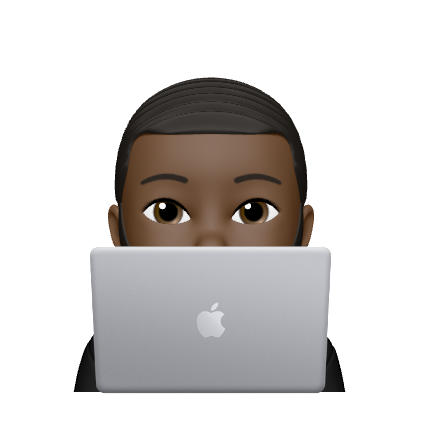 An AWS Solutions Architect who likes to crossover his technical and non-technical interests in his free time.

MyFantasyDashboard (MFD) came from the dissatisfaction I got from looking at tables of data to see how my fantasy football team was doing. Since I’m a visual learner, I would much rather look at a graphic that makes it clear and obvious how I’m doing. With this annoyance in mind, and being the techie that I am, I figured ‘maybe I can just make something like this myself.’ And that’s where the MFD personal project spiral began.

There were 2 main things I felt were a requirement for this project as I started:

With these requirements in mind, 3 questions needed to be answered:

Based on these requirements and my (partially) answered questions, I started building. The result was something I was okay with - it was simple, showed what I wanted to see, and I could send a link to others and have them use it too 🥳

There were a few things I didn’t like though:

To address these concerns, I implemented data storage on the backend. The idea was to only follow the flow mentioned above when getting details about the specific team - record, opponent, current roster, waiver order, etc. - and, when that data is collected, push the player keys into a table as the primary key to maintain uniqueness. There would then be a scheduled event that would kickoff a flow to collect stats on each player in the table and store the data in a different table. To collect the players’ stats, the data would then come from the players’ stats table instead of Yahoo.

Now that fantasy football season has ended (I didn’t even finish top4 to make the dance 🙁), I have set my sights on doing a similar pattern for other sports and in a more generic fashion. The big question I’m tackling next: can I display the same type of information I did for a fantasy team, but at the individual player level (Ex. Tom Brady) or individual team level (Ex. Chicago Bears - yes, they’re my favorite team 😅)?

You May Also Enjoy

To kickoff generalizing MFD, I’ll start with the data ingestion piece. As I mentioned in my MFD intro, I want to make MFD more sport-agnostic while maintaini...

Welcome to Dejon in the Cloud!

Hello, and welcome to my personal website and blog! I am a Solutions Architect at Amazon Web Services (AWS). I created Dejon in the Cloud as a platform to wr...